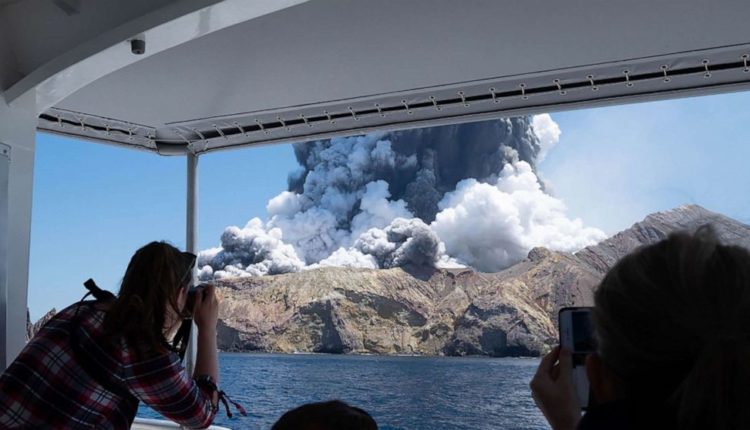 At least five people were killed in a volcano eruption in New Zealand, and about 20 people were injured. Several people are still missing, how much is not clear for the time being.

The volcano erupted on White Island, an uninhabited island in northeastern New Zealand that is popular with tourists.

According to New Zealand Prime Minister Jacinda Ardern, there were around 100 people near the island when the volcano erupted at 2.17 pm local time.

This concerns both New Zealand and foreign tourists, but precise nationalities have not yet been announced.

At least five people were killed in the outburst. The police confirm that. At least 31 people were injured. Four people were admitted to hospital with burn wounds. According to local media, the wounded may be passengers of a cruise ship.

The problem is that eight people are still missing. The police assume that there is little chance that they are still alive. The island is currently too dangerous to look for them.

The five people who died were among the people who were saved from the island earlier in the day. A total of 31 victims are hospitalized.