AlgeriaInternational
By Lucy Fraser On Dec 12, 2019 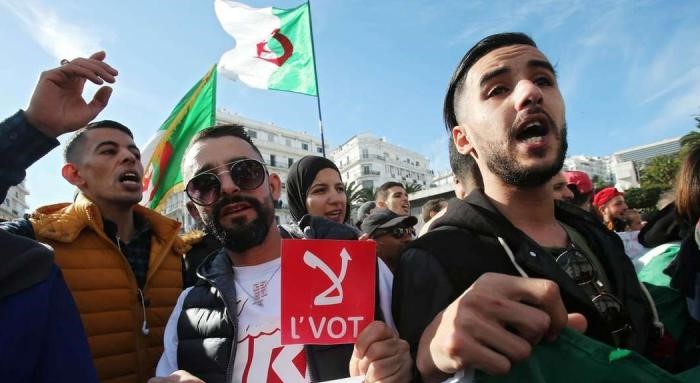 In Algeria, the inhabitants do not seem to feel like the first round of the presidential election. The democratic opposition boycotts those elections because almost all five candidates have or have had ties with the regime that has been in power since 1962.

The elections should typically have taken place in April this year but were postponed following the popular protest that forced former President Abdelaziz Bouteflika to resign.

Since then, a power struggle has been going on between the parties behind the popular protest and the army summit, which is now in control.

There are five candidates for the presidency, but according to the opposition, they all have links with the Bouteflika regime or the parties that are now in power together: the socialist FLN – which has been in control since 1962 – and the RND with whom they form a coalition.

The opposition wants a clean ship to be cleaned first and the system adjusted so that real free elections can be held. That is why a boycott was called for, and it turned out to be a success: only three percent of voters turned up at three o’clock this afternoon.

The polling stations close at six o’clock this evening, so there is little chance that the turnout will suddenly increase. There is a large turnout on the streets where demonstrations against the elections are held in various cities.