NewsEntertainment
By Lucy Fraser On Sep 9, 2020 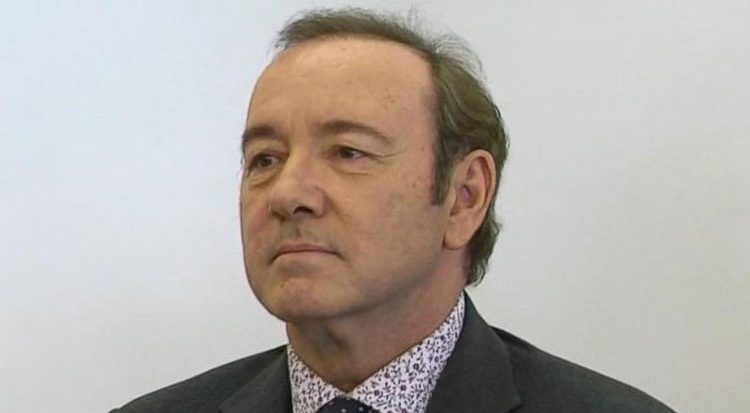 Two men charged Kevin Spacey on Wednesday with sexual misconduct in the 1980s. The men, who were minors at the time, are demanding damages.

Actor Anthony Rapp, who previously told his story, is one of the two alleged victims. He already said in 2017 that the actor tried to seduce him at a party as a 14-year-old boy.

The other man who brought charges is anonymous.

Rapp was the first to accuse the 61-year-old actor of sexual misconduct. This was followed by many more stories about Spacey’s transgressive behaviour.

Last year, civil and criminal cases were dropped in the US state of Massachusetts.

In London, where Spacey worked for years as the artistic director of the Old Vic theatre, several investigations are still ongoing.

Trump is Considering Putting His Own Money into the Campaign