EntertainmentJapan
By Lucy Fraser On Jul 27, 2020 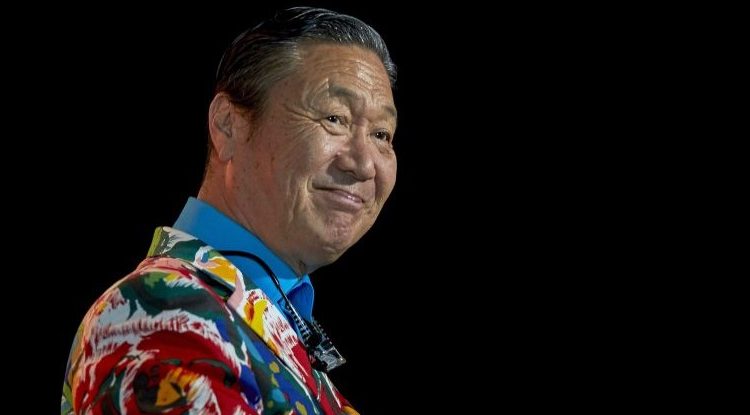 Japanese fashion designer Kansai Yamamoto, known for his designs for David Bowie, has passed away.

Yamamoto suffered from leukaemia and passed away last week at the age of 76, his company said on Monday.

The fashion designer was known for his avant-garde costumes. He also combined traditional Japanese prints with bright colours and turned them into exclusive designs.

Yamamoto debuted in 1971 and was the first Japanese to hold a fashion show in London.

The designer met Bowie in the 1970s and was responsible for multiple outfits by his alter egos Ziggy Stardust and Alladin Sane. Well-known designs are the long-playing record suit Tokyo Pop and a knitted brightly coloured bodysuit.

Both pieces were featured in the travelling exhibition David Bowie Is between 2013 and 2018.