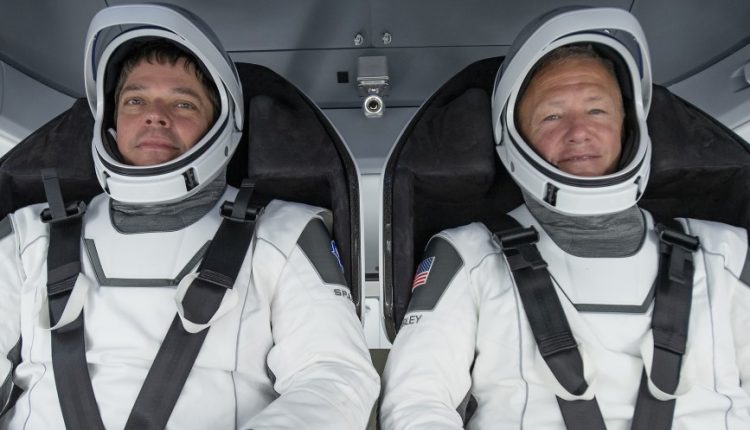 American astronaut Bob Behnken, who went to space with the first commercial rocket in May, will return to Earth this weekend.

A new mission is on the calendar for his family.

His wife, astronaut K. Megan McArthur, will be heading to the International Space Station for six months next year. With the same vessel.

It will be her second space journey for McArthur. Behnken is currently in space for the third time. They have a 6-year-old son together.

The US space agency NASA announced McArthur’s mission on Tuesday.

Her travelling companions are the American Shane Kimbrough, the Frenchman Thomas Pesquet and the Japanese Akihiko Hoshide.