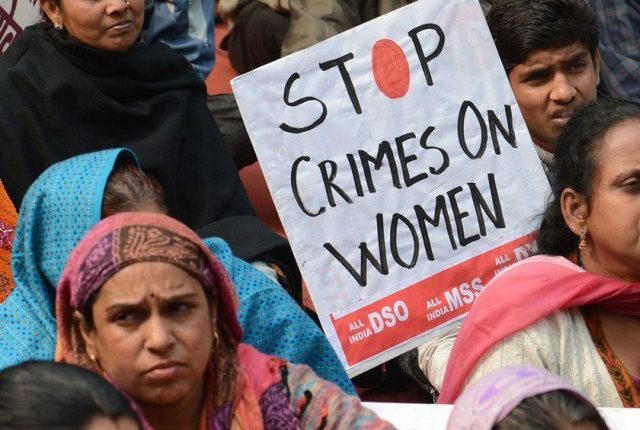 India the World’s Most Dangerous Country for Women. Women and girls are the most dangerous worldwide in India. Research shows this through the British Thomson-Reuters Foundation. Today, it published a top 10 of the most dangerous countries for women.

According to The Down Town News, India is struggling with problems in the areas of sexual abuse, intimidation and trafficking in human beings. Mainly women are victims of it.

Indian women who end up in trafficking are often sold for sex. Forced labour also occurs in the country.

Afghanistan and Syria are second and third in the list. Somalia and Saudi Arabia complete the top-5. There is also a Western country in the top-10.

The United States is tenth. According to the study, American women are at higher risk of becoming a victim of sexual abuse.

The research was also done seven years ago. Then Afghanistan was still first, followed by Congo, Pakistan, India and Somalia.

Afghanistan was first because of the inadequate health care, poor security situation, poverty and culture. Afghan women are often victims of discrimination in their own country.