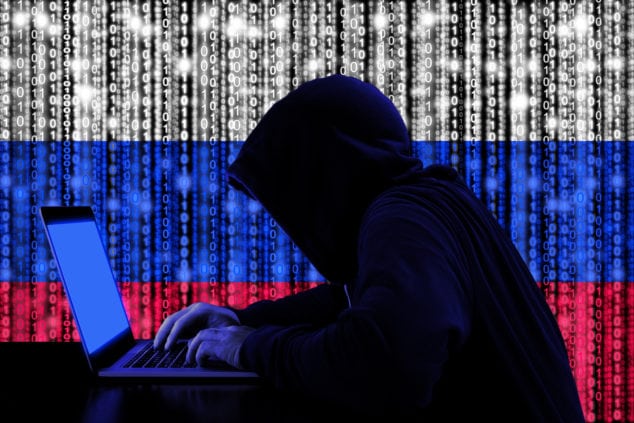 Ukraine Says that Russia Lays Foundation for Gigantic Digital Attack. According to the authorities in Ukraine, Russian hackers lay the foundation for a “gigantic digital attack” on the land, published by The Express Paper.

They do so by infecting companies in Ukraine with malware so that so-called digital backdoors open up, says the head of the Ukrainian cyber police against Reuters news agency.

According to the authorities, the malware suggests that the spreaders intend to attack at a particular moment. For example, banks and companies in the energy sector would have been targeted by the malware.

In June 2017, Ukraine was struck by the attack with the NotPetya software, which made computers inaccessible. According to the United States and the United Kingdom, Russia was behind the attack, which affected computer systems worldwide.

According to the head of the Ukrainian cyber police, the basis that is now being laid is directed from the Kremlin. The authorities have been monitoring the increased activities to infect computers since the beginning of 2018.

Tensions between Ukraine and Russia have been on the rise since the Russian annexation of Crimea in 2014. Ukraine has repeatedly accused Russia of digital warfare against the country. The Kremlin denies.