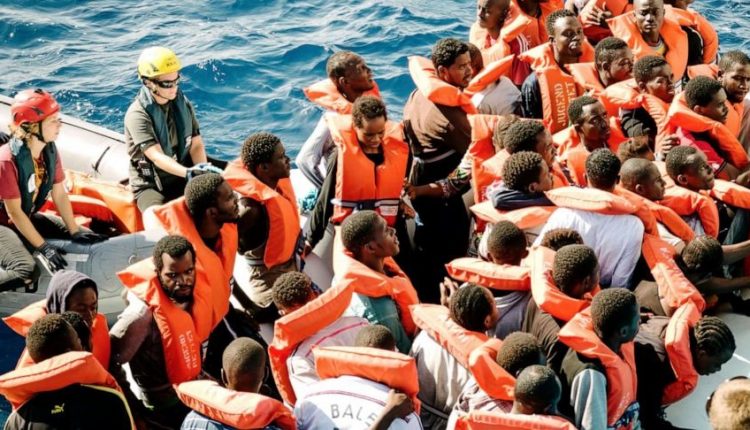 France has arrested a fifth suspect in connection with the tragedy in the Channel that killed at least 27 people on Wednesday.

The first four suspects were arrested on Wednesday on suspicion of human smuggling.

Interior Minister Gérald Darmanin said on Thursday morning that France’s neighbours, such as the United Kingdom, are doing too little to prevent people smuggling.

For example, according to the minister, the British must tighten rules on undeclared work to combat illegal migration.

According to Darmanin, Iraqis and Somalis were among the victims. The public prosecutor in Lille has said that 17 men, seven women and three minors are involved.