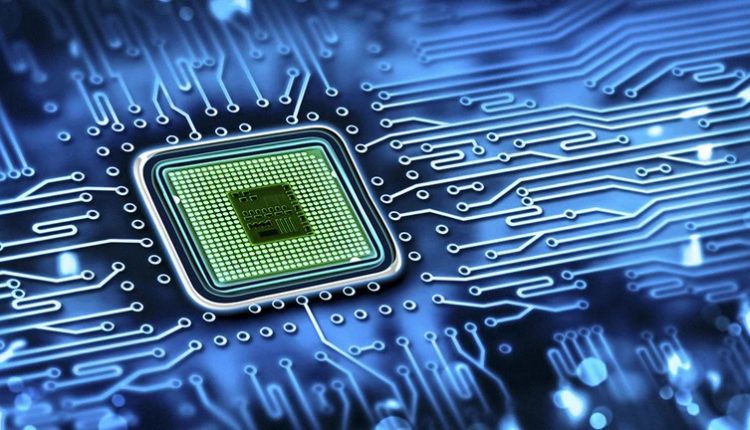 In exceptional situations, more state aid can be granted to players in the semiconductor industry. This leaves Europe an opening to financially support new chip factories.

Earlier this week, it was announced that the European Union would reconsider the rules for state aid in the context of new chip factories that it would like on European soil.

In the meantime, the European Commission has decided that it can relax those rules, albeit very conditionally. European Commissioner Margrethe Vestager said that these are exceptional times for the chip sector and that we are dependent on a small number of companies in a challenging geopolitical context. That’s a conservative phrasing to say that only a handful of players can produce advanced chips, and they’re mostly produced in Asia and partly in the US.

“The Commission may approve additional support for potential investment gaps, specifically for European first-of-its-kind plants in the semiconductor ecosystem.” Sounds like a message. But “Such aid would be highly subject to competitive conditions and the assurance that benefits are widely shared without discrimination across the European economy.”

It is not entirely clear how large those amounts may be or how this will balance Europe’s competition policy. But in principle, this means that if tomorrow Intel or TSMC wants to place a factory in a European country, but only in exchange for substantial subsidies, that is not necessarily a problem for Europe.

Chip factories are an expensive affair anyway. But the additional problem is that an advanced chip only remains ‘new technology’ for a few years. This means that a factory only has a few years to become profitable. Partly for this reason, governments are often knocked on the door. Earlier this year, TSMC announced that it would build a new factory in Japan together with Sony, where the Japanese government is also looking at whether it can support part of the investment.