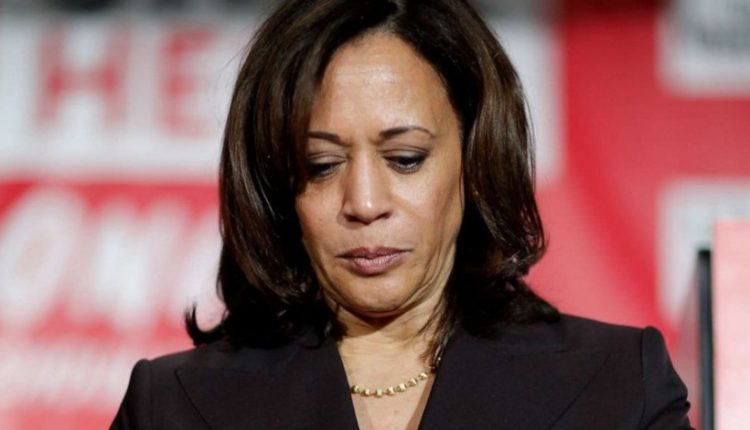 US President Joe Biden will undergo a colonoscopy on Friday. That means complete sedation, and so his powers are temporarily transferred to Vice President Kamala Harris, the White House has announced.

Harris thus becomes the first woman to hold the position of President of the United States. Biden was taken to Walter Reed Medical Center Friday morning for a routine health check, including a colonoscopy.

Following the investigation, the White House will communicate about the health of Biden, who will be celebrating his 79th birthday on Saturday.

Also, in 2002 and 2007, presidential powers were briefly transferred to the vice president over similar anaesthetic investigations on President George W. Bush.

It is a procedure provided for in the constitution. Harris will work in her office in the West Wing of the White House during that time. The West Wing also houses the office of the US President, the so-called Oval Office.