Children Died in An Accident with School Bus in Germany 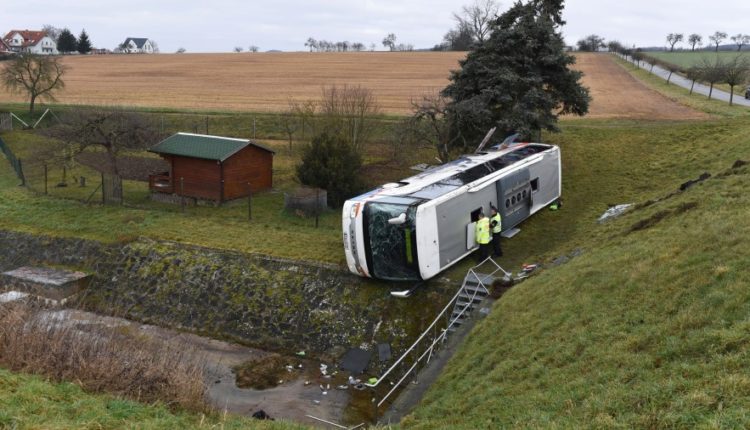 A school bus accident in the German state of Thuringia killed a girl and an eight-year-old boy. Five children were seriously injured, and 15 others were slightly wounded.

The bus driver is also injured.

The bus drove to a primary school in Bad Berka, was hit by slippery roads and crashed on a slope.

The police suspect that smoothness was the only cause. There are no indications that something was wrong with the vehicle or that the driver made mistakes.

In the southeast of Bavaria, a school bus also crashed Thursday morning. The bus hit the road for an unknown reason and bumped into a tree.

The driver was seriously injured, nine school children got rid of it with minor injuries.

The Rise of Entrepreneur Frankie Quiroz