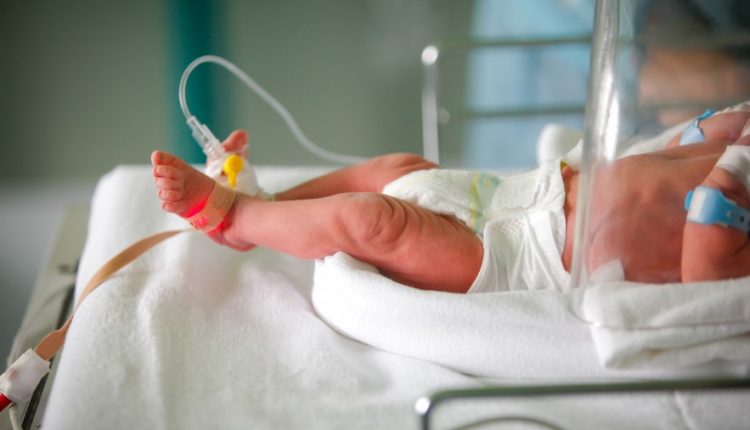 An employee of a hospital in Birmingham, England has been arrested on suspicion of deliberately poisoning a baby. The young patient, who was in intensive care, has died, according to British media.

Various media report that the 27-year-old suspect worked as a nurse at the children’s hospital in Birmingham. The woman was suspended after the child’s death. What exactly the care worker did with the child and why has not been disclosed.

The police report that the suspect was arrested on Thursday, a few hours after the death, on suspicion of administering poison to endanger someone’s life. She has since been released pending the investigation and forensic testing, British media report.

The family of the deceased baby will receive special support, police said. Children up to the age of 16 are treated at Birmingham Children’s Hospital.

First Case of Monkeypox in Germany