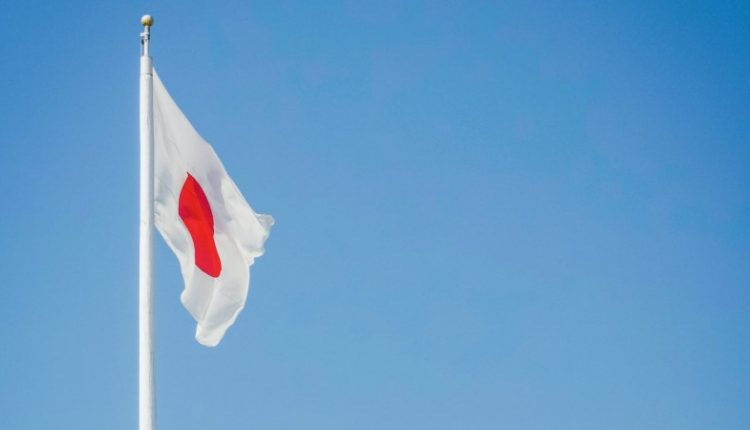 While international leaders gathered in Tokyo on Tuesday, Chinese and Russian warplanes flew jointly over the Sea of Japan.

The leaders of the so-called Quad, the alliance between the United States, India, Japan and Australia, met to discuss regional security.

Japanese Defense Minister Nobuo Kishi reports that two Chinese bombers have joined two Russian bombers over the Sea of Japan. The planes then flew together to the East China Sea. From there, the Russian aircraft with two new Chinese aircraft moved to the Pacific Ocean.

Kishi calls the flights “provocations” just as the meeting takes place in Tokyo. He has conveyed his “serious concerns” to Russia and China. For the defence minister, it is especially worrisome that China is now cooperating with Russia, at a time when Russia is acting as an aggressor in Ukraine. “We can’t ignore that.”

The Quad countries have been meeting regularly since 2007 to counteract the increasing Chinese influence in the region. This time they discussed, among other things, the Russian invasion of Ukraine and the Chinese threat to Taiwan.