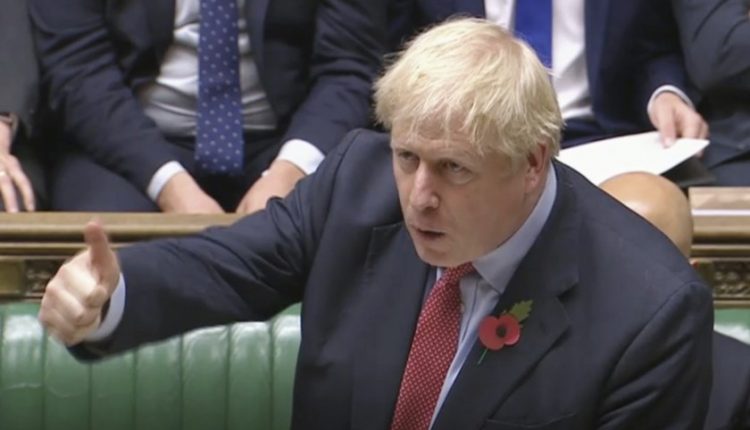 British Prime Minister Boris Johnson said in parliament on Wednesday that he would take “full responsibility” for his involvement in the illegal lockdown parties that took place at his official residence.

The prime minister was responding to a long-awaited critical report by top official Sue Gray, who scrutinized sixteen illegal government parties between May 2020 and November 2021.

Top civil servant Sue Gray was asked by Johnson to investigate ‘party gate’, as the scandal is called. This shows, among other things, that there were several parties with excessive drinking and partying until well after midnight. Employees who had objections would not always have dared to raise this.

“I take full responsibility for everything that happened under my view,” Johnson said in parliament of the report’s findings. It states, among other things, that top officials around Johnson, but also the political leadership as a whole, are responsible for party gate.

The opposition has been demanding that the prime minister resign because of the scandal for some time, but he doesn’t seem to care. The prime minister was previously accused of lying by saying that he did not know that corona rules were being broken at the illegal parties. A parliamentary committee is investigating this. Critics of the prime minister hope to force a confidence vote on the prime minister from his Conservative Party with the fuss about party gate, but there seems to be insufficient support for this as yet.

Earlier this week, there was a new commotion around Johnson when images surfaced in British media of him raising a glass with colleagues in his official residence in November 2020. Such photos can also be seen in Gray’s research. The politician himself was fined after an earlier police investigation for a birthday party he attended in June 2020, when England was dealing with strict corona measures. Minister Rishi Sunak (Finance) was also fined for this.