BusinessEurope
By Lucy Fraser On Oct 4, 2021 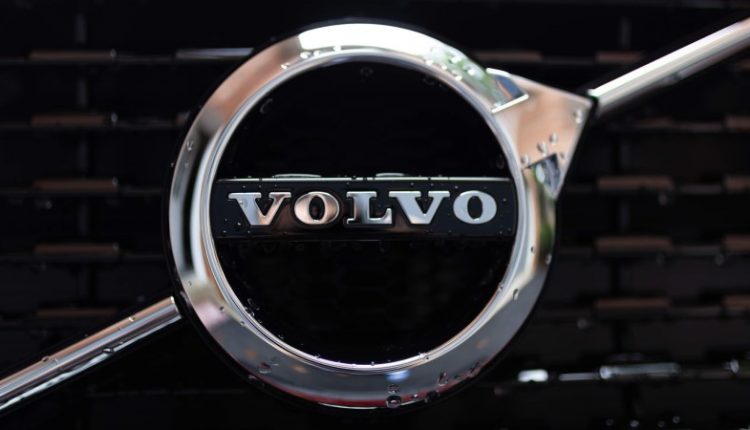 Swedish carmaker Volvo Cars is being floated on the stock exchange in Stockholm. This should raise an amount of 25 billion Swedish krona, equivalent to 2.5 billion euros.

The IPO is due later this year and could become one of the largest in Europe this year. Geely will remain a major shareholder after that step. The Chinese company bought Volvo Cars in 2010 from the American car group Ford Motor for an amount of approximately 1.4 billion euros. There has been speculation for some time that Volvo Cars was going to make a move to the stock market.

Volvo Cars want to use the proceeds of the share sale for investments in electric cars. The company aims to have a fully electric range by 2030.

Last month it was announced that Polestar, the electric sister company of Volvo Cars, will do an IPO in New York via a merger with an empty stock shell. In addition, a price tag on Polestar of converted 17 billion euros.