US: Venezuelan Elections A Political Farce 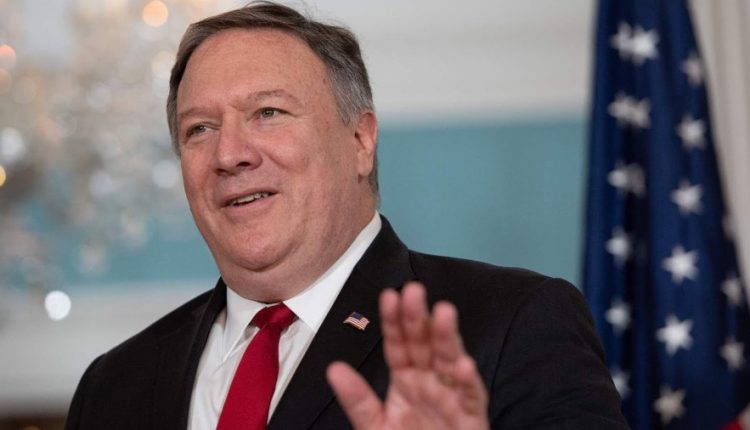 The United States says Sunday’s Venezuelan parliamentary election was a “political farce.” In a statement, the US Secretary of State speaks of an outright “charade” of the illegitimate Maduro regime.

Pompeo said the US would therefore continue to “recognize interim President Juan Guaidó and the legitimate National Assembly.”

“The international community cannot allow Maduro, who is unlawfully in power for stealing the 2018 election, to benefit from stealing a second election,” Pompeo said.

Authoritarian President Nicolás Maduro’s coalition won the elections with 67.7 percent of the vote, according to the National Electoral Council. However, the ballot box was boycotted by the main opposition parties.

The sidetracked parliament speaker is recognized by dozens of countries, including the US and EU member states, as Venezuela’s legal interim president.

KLM and Delta Come With Flights With Corona Tests

Uber Stops Its Own Development of Self-Driving Cars