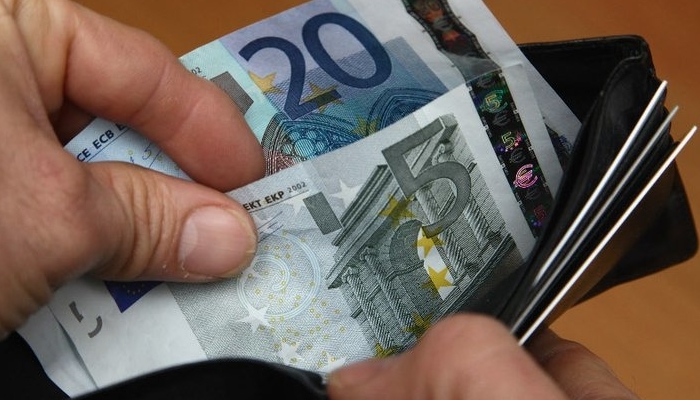 The Italian police have rounded up a gang that widely forged euros. Counterfeiters made over 3 million counterfeit euro notes, worth over 233 million, a quarter of all fake euros discovered since the currency was introduced in 2002.

The Italian police arrested 44 suspects on Wednesday and confiscated € 8 million in assets, Europol reported on Friday.

According to the international police service, it may be the largest counterfeiting gang in the euro area that has been rolled up.

The brain behind the gang has been falsifying banknotes for twenty years. He set up the rolled-up network and arranged the distribution of the counterfeit euros.

The case got underway in October 2017 with the seizure of 50 euro notes in the area of Benevento, southern Italy.