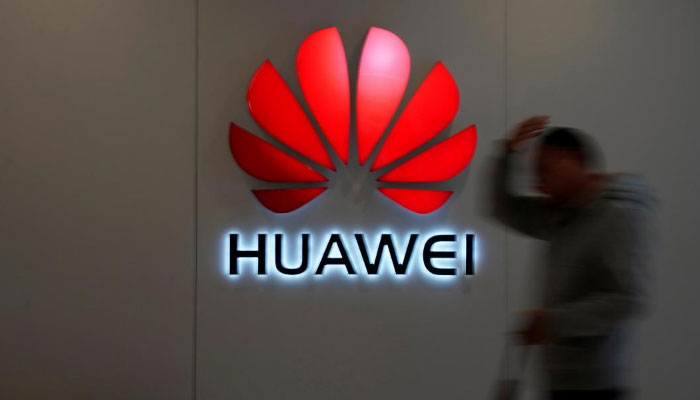 The Wall Street Journal reports this based on insiders. According to the business newspaper, Beijing would consider strict export controls, which would make it much more difficult for Nokia and Ericsson to export products they make in China to other countries.

Last week, it was announced that the British government is demanding that telecom companies phase out Huawei’s involvement in the UK 5G network.

The United States has previously blacklisted the Chinese company because it would pose a threat to national security.

European companies such as Nokia and Ericsson could benefit from the ban.

Ericsson recently indicated that it could step into the gap that Huawei will leave if more European countries follow the example of the British. Then Ericsson wants to increase its own production and supplies of equipment.