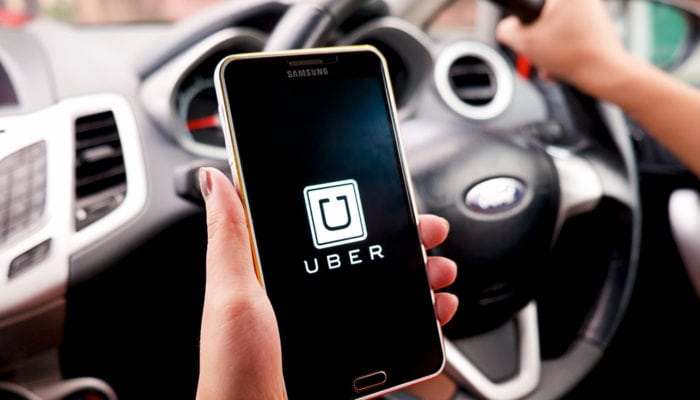 Taxi service Uber Technologies in the UK plans to recognize a union at the company, giving its taxi drivers more collective say in the company.

Sources say that to Bloomberg news agency. The United Kingdom is Uber’s largest market in Europe.

The deal with the GMB union allows the approximately 70,000 Uber drivers in the United Kingdom to negotiate about, for example, wages and terms of employment. However, they can still decide for themselves when and where they work for Uber, according to the insiders.

A formal announcement may come later in the day. GMB is one of the largest unions in the country, with more than 620,000 members, including delivery drivers and civil servants.

IN FEBRUARY, the UK Supreme Court ruled that Uber drivers are employees entitled to minimum wages, vacation pay, and rest breaks. They are now referred to as “workers”. According to Uber, this is a sole classification under British labour law, which by Dutch standards falls amongst the classifications of a self-employed individual and an employee.

Earlier this month, it was announced that this judgment saddled Uber with $ 600 million in costs to settle claims from past drivers.