TechInternationalNews
By Nicholas Hawtrey On May 24, 2019 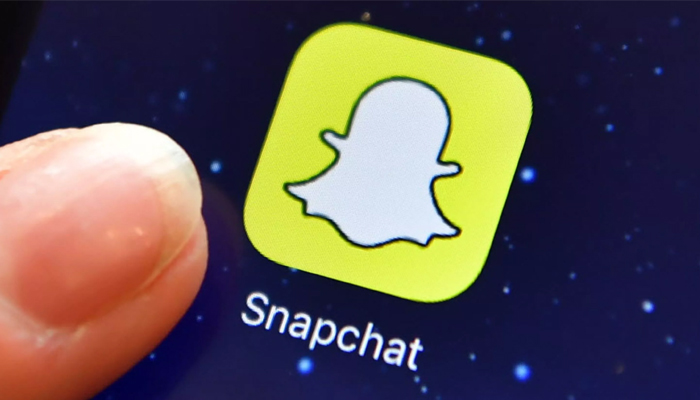 “Snapchat Employees Searched for Sensitive user Data.” Several Snapchat employees have abused an internal program to gain access to user data, according to the reports on Thursday based on sources.

The blame was said to have taken place a few years ago.

It is not clear when and how many employees had access to personal data and how often data was searched.

According to the news, “several employees” were involved.

Employees had access to information from users through internal programs,

They could also view saved Snaps.

These are the photos or videos that users share with others. Unsaved Snaps are automatically deleted after 24 hours.

One of the internal programs is called SnapLion.

This system was built to be able to cooperate with investigations by authorities.

Also, reported that SnapLion could be used to look up email addresses of users, for example.

A spokesperson for Snap also mentions that safeguarding privacy is essential to the company.

Access to the data without permission is a clear violation of our rules.”

Messages App From Google Installed Half A Billion Times