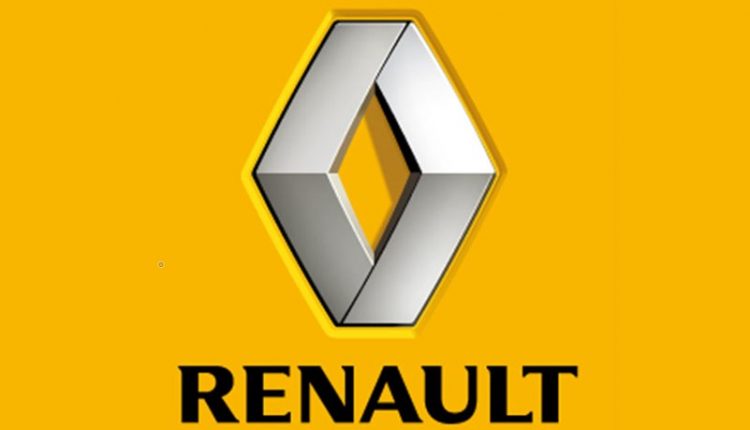 French carmaker Renault is cutting another 2,000 jobs in France. The company talks with unions about laying off 1,600 technical and 400 support workers between 2022 and 2024.

The French car manufacturer is in difficulties, partly as a result of the corona crisis. Due to the virus outbreak, the production of cars was temporarily halted, and the company was able to supply fewer cars. The shortage of chips also hinders the production process.

Last year, the automaker announced that it would cut about 14,600 jobs worldwide and cut production capacity by nearly a fifth. Meanwhile, Renault is trying to accelerate the transition to electric driving. By 2025, nine new electric vehicles are to be launched, which will be made in France. This includes electric models of the Megane, Renault 5 and Kangoo, as well as an SUV.

Renault is lagging behind rivals such as Volkswagen and Stellantis, the parent company of Opel, Peugeot, Citroën and Fiat, among others, in recovering from the crisis. This is mainly because Renault is mainly dependent on the European market. As a result, it is recovering more slowly than the Chinese or American market.

The Vatican Demands Corona Pass from October on Visitors