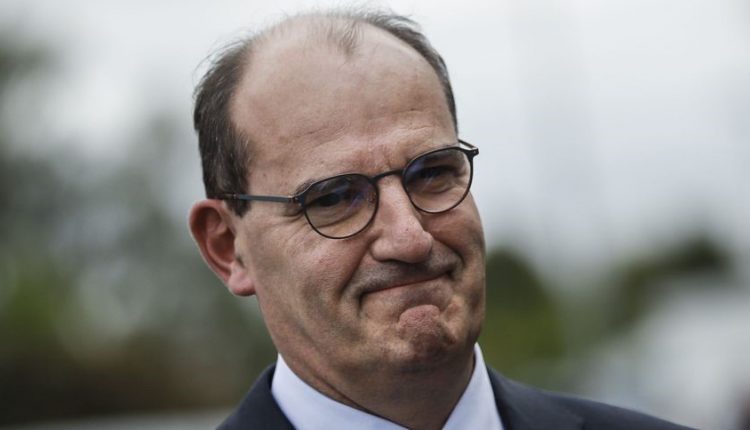 According to French Prime Minister Jean Castex, the stabbing was in a symbolic place in the heart of Paris on Friday.

The attack, which injured two journalists, was near the former office of the satirical magazine Charlie Hebdo, which was the target of a radical Islamic attack five years ago.

Castex also pointed to the time. Because recently the trial against suspects in the attack in 2015 started.

Castex went to the site of the incident a few hours after the attack. He was accompanied by Home Secretary Gerald Darmanin and Mayor of Paris Anne Hidalgo.

The two victims were taking a smoking break when they were attacked. They work for a production company that makes documentaries. They are not in mortal danger, Castex emphasized.

According to justice in Paris, the main suspect has been arrested, French media report.

Charlie Hebdo himself spoke of a “horrific attack on his former neighbours and colleagues”. The entire team expressed support and solidarity on Twitter.