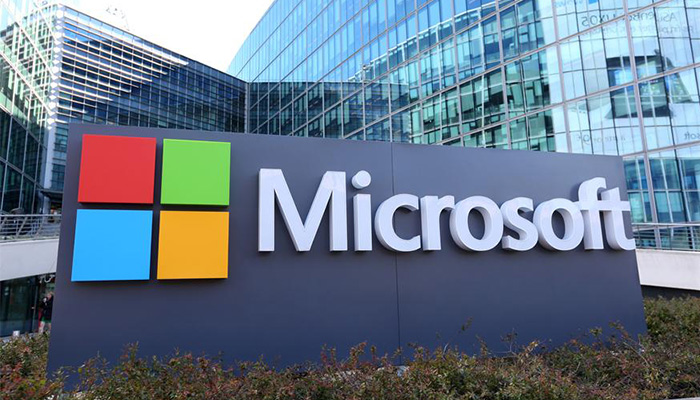 Microsoft Advocates regulation Facial Recognition. Microsoft calls on the US government to regulate facial recognition to prevent misuse of the technology.

According to Smith, the US government is going to control the use of the technology.

Smith wants the government to examine what actions it can take against the use of facial recognition to profile people by race, without affecting the positive aspects of technology.

Also, the government must ask themselves whether investigative services and law enforcement officers are authorised to use the technology just like that, or whether a minimum level of reliability is required.

Immigrants
Face recognition was recently discredited during the period when the US immigration service at the border separated parents from children.

In the control of immigrants, the American immigration service would have used ICE facial recognition from Microsoft.

Earlier Microsoft already renounced the immigration policy of the US.

Now Smith states that Microsoft does not provide facial recognition technology to US border monitoring.

Both investors and staff would criticise these practices.

Critics fear that facial recognition will be used to monitor citizens automatically and continuously.

With the technology, for example, a database with suspects can potentially be compared live with images from security cameras.

because of the possible consequences for human rights.

Twitter No Longer Counts ‘Closed’ Accounts For The Number Of Followers