KLM is Silent About the Costs of Leaving Passengers Behind 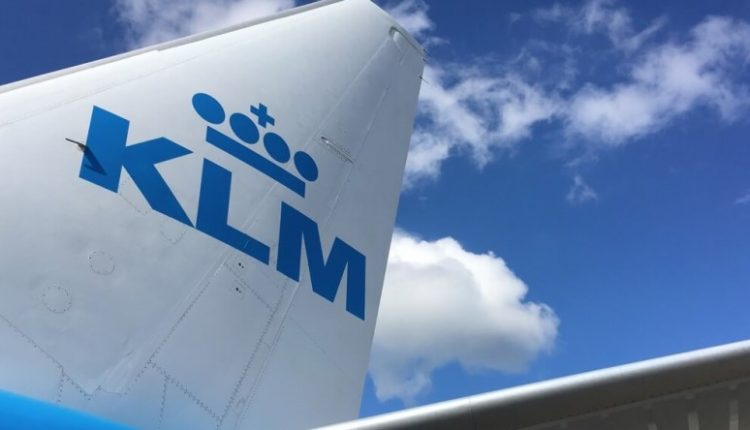 KLM is silent about the damage the airline has suffered as a result of flights without passengers returning last weekend. On Saturday, 42 planes flew from European destinations to Schiphol without travellers in order not to further increase the crowds at the airport.

Society does not disclose how many people were left behind. It is estimated that there are more than 4,000, based on about 100 passengers per flight.

The airline has asked passengers concerned to report to KLM to submit a claim. The airline chose to cancel flights with many transfer passengers because it was very busy at the transfer desks at Schiphol. KLM wanted to prevent large groups of travellers from being stranded at the airport because they probably wouldn’t make it to their connecting flight anyway. The airline does not want to say whether KLM wants to recover the damage at Schiphol.

KLM reports that on Sunday evening, more than 90 percent of stranded passengers had already reached their destination, or had been transferred to another flight. According to society, it is difficult to verify whether everyone has been helped. “If someone chooses a different return option, it is difficult for KLM to check whether they have managed to return,” said a spokeswoman. For example, passengers may have booked a ticket with another company or have taken a car or train. They may also have opted for a longer stay.

On Saturday, only one runway was available at Schiphol due to maintenance and unfavourable weather conditions. Major maintenance work on the Aalsmeerbaan started in April and is expected to be completed in mid-July. According to Schiphol, such maintenance is carried out in consultation with the airlines and is planned long before it takes place. “It doesn’t just stop for a weekend,” says a spokeswoman, pointing out that runway maintenance is of primary importance for safety. Schiphol emphasizes that KLM’s cancellations from last Saturday were made on its initiative.

Premium for Family of Russian Guards Killed in Ukraine

Microsoft Withdraws Further from Russia Due to War