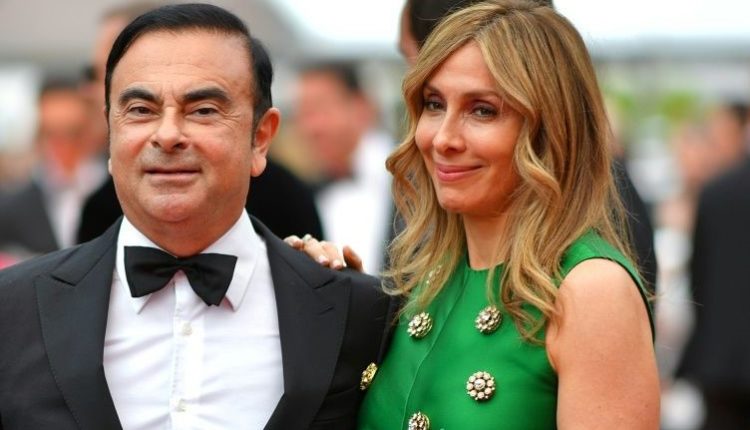 Japan has also issued an arrest warrant for the wife of car magnate Carlos Ghosn. Various Japanese media report this. Carole Ghosn, who is currently in Lebanon with her husband, is suspected of perjury.

Carlos Ghosn, who was in charge of Nissan and Renault, among others, managed to escape from Japan at the end of December where he was under house arrest. He is suspected of financial malpractice and was awaiting trial.

An arrest warrant had already been issued against him.

Ghosn was not allowed to have contact with his wife, because the authorities believed that she had helped him to cover up his crimes.

That would have been the last straw for Ghosn in his decision to flee. Ghosn previously denied that his wife or his family played a role in his escape.

Ghosn suddenly appeared in Beirut last week. He says he left Japan because he had no chance there to defend himself properly against the charges. The way the fallen car magnate has been able to flee the Asian country is causing a great deal of commotion in Japan.

It is now clear that Ghosn left Tokyo by train and drove by taxi to a hotel near Kansai Airport. There he took a plane to the Turkish Instanboel and then switched to a private jet to fly to the Lebanese capital Beirut.