InternationalAsia
By Lucy Fraser On Jan 5, 2020 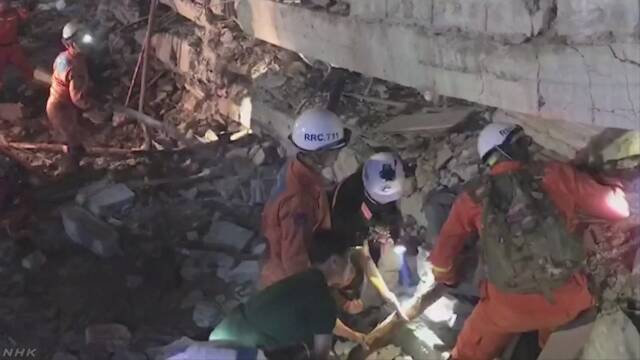 36 people died in the Asian country of Cambodia when a seven-storey apartment building collapsed. The building was still under construction.

23 people were brought alive from under the rubble.

The building under construction collapsed on Friday. Today the search for victims and survivors has ended.

Among the dead are a lot of workers who were working on-site, but also women and children who ended up under the rubble.

The accident occurred in the province of Kep, in southern Cambodia. Cambodian Prime Minister Hun Sen today visited survivors in the local hospital. Some are seriously injured and are in danger of death.

The cause of the disaster is still being investigated. In June of last year, 28 people died in a similar drama elsewhere in the country.

The American Automaker Tesla Factories are Running at Full Speed