India Man Lynched after He Slaughtered a Cow 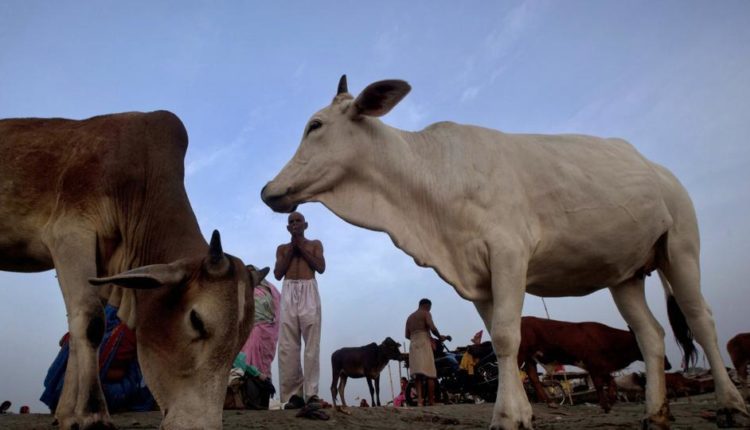 In India, a man was killed because he would have slaughtered a cow or a bull. He was attacked by villagers in Madhya Pradesh and was beaten to death. The victim, according to various media a Muslim, died in the hospital. His driver was severely injured. ‘Cow protection’ demands many lives in India in recent years.

The slaughter of cattle is prohibited in most Indian states because the cow has sacred status. When two villagers saw the men walking with animals, they would send out some friends and beat the men.

According to the Week News, when the police arrived, they found the victims, Riyaz Khan and Shakeel Maqbool, severely injured. Khan died in the hospital. Four men have been arrested.

At the scene where the victims were found, the police also found a killed bull and bags of beef. The killing of cattle in the northeastern state of India is punishable by severe penalties, up to seven years in prison.

The authorities in India are worried about their path that is associated with protecting cows. People attack alleged slaughterers themselves, instead of going to the police. It has become frequently common in recent years, says Human Rights Watch.

The cause would be a renewed self-awareness among Hindus, caused by the victory of the Bharatiya Janata Party in the 2014 elections.

Trade War between the US and China Provisionally Shut Down