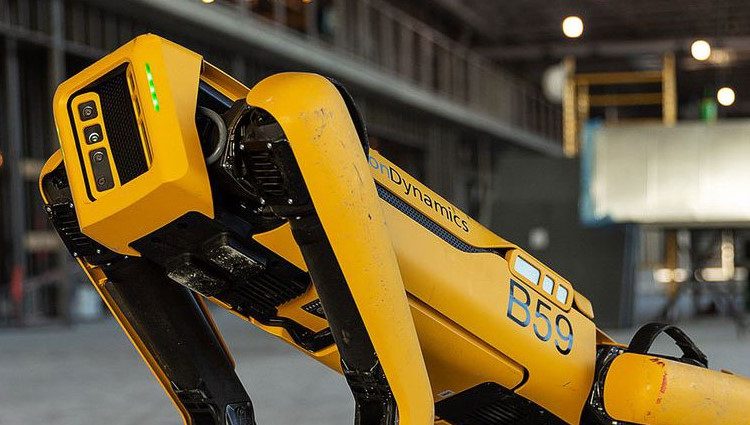 The sale of Boston Dynamics to Hyundai has been in the air for some time and is now being formally confirmed. The South Korean car manufacturer will receive eighty percent of the shares; about twenty percent will remain in the hands of the Japanese Softbank.

Softbank itself acquired Boston Dynamics in 2017 from Google, which in turn caught the robot company in 2013.

Hyundai Motor says the company is valued at $ 1.1 billion but does not disclose how much it will pay for the acquisition.

With the majority interest in the robot manufacturer, Hyundai wants to use the knowledge for autonomous vehicles, UAMs (urban air mobility) and smart factories. It wants to produce a line of robot parts, but also looks at smart logistics, among other things.

With the acquisition, Hyundai Motor wants to make the best possible use of the growth potential and the number of possibilities offered by the technology. That was a problem at Boston Dynamics in the past.

It’s impressive cutting-edge technology, but when the company was under the wing of Google, it proved challenging to make the robots commercially useful. The car manufacturer may be able to provide an answer.