How to Position the New Role in the UK after Brexit

BusinessEurope
By Lucy Fraser On Aug 6, 2018 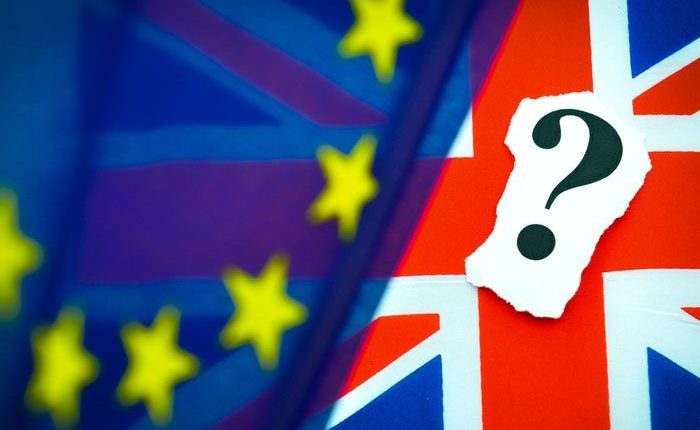 After Brexit, Britain’s top priority is to clarify how its foreign policy influences the international landscape and what mechanisms are in place to preserve the influence of the UK’s “new role”.

Looking back at history, strategic thinking about “where the UK is going” has been around for a long time. Today, this historical issue has returned to the public eye.

In 1962, US Secretary of State Dean Acheson claimed that “Great Britain lost its empire but failed to find a new role. She attempted to play a unique role of power, a role that deviated from Europe and based on the special relationship between the United States and Britain; A role based on the leadership of the Commonwealth.

This federation has no dominant power, no political consensus, no power, and enjoys a fragile and unstable economic connection only in the pound zone. Even this role is about to come to an end. .”

This remark is an amusing description of the dilemma facing the “global Britain” policy. For more than 60 years, British diplomacy has relied mainly on the “Anglo-American special relationship” as its capital, acting as a “US-Europe bridge” and playing a pivotal role in Europe. Now, this pillar is in a state of collapse. How should the UK be positioned?

First, the UK must define the power position of the “new role” and the mechanisms and institutions needed to support it. This requires the UK to clarify its relationship with the EU and to take into account the expectations of other countries for British foreign policy. With the collective strength of the EU, the UK’s multilateral diplomatic cooperation was established, and its political influence was expanded.

Once Brexit, the scale of collaboration between the UK and EU institutions has been dramatically reduced. If the UK is excluded from the European Council, it will not be able to establish direct links within the EU framework with member states.

But opportunities and challenges coexist. With the emergence of the EU’s more flexible foreign policy and action arrangements, there may be more room for activity in the UK on particular issues of common concern. Former British “Brexit” Minister David Davis proposed that regular bilateral dialogue between the UK and the EU is an effective way to ensure excellent communication.

This requires the UK not only to enhance its presence in Brussels but also to increase diplomatic ties with EU member states. At the same time, the White House also needs to improve its intellectual investment and sum up more expertise on European internal relations.

Second, the UK needs to demonstrate to its allies the ability to achieve its ambitions. Although the UK continues to maintain high foreign aid funds and defence budgets, as well as extensive diplomatic networks and valuable soft-power assets, a large number of economic analyses indicate that Brexit will have a negative influence on the UK economy, especially for public finances. A chain reaction will further increase the pressure on fiscal expenditure.

As competition for financial allocations among ministries becomes more intense, diplomatic and, governmental affairs may no longer be considered a priority. Therefore, based on existing resources and various temporary and flexible political alliances, Britain’s future diplomatic choices are likely to be “the backbone of multipolarity”.

Third, external evaluation is also essential for the establishment of the “new role” in the UK. Some countries have expressed concern that the UK will become more “introverted”. In this regard, the United Kingdom needs to show its “outward” image to the world stage. For example, the West Balkan Summit and the NATO Summit were held in London in July.

Due to geopolitical factors, Britain’s foreign policy is not limited to the island. The turmoil caused by the withdrawal of the EU would undermine the diplomatic network that the UK has worked hard for decades, making it an untrustworthy partner for other countries.

For the EU, it is necessary to risk the differences and coexistence and conduct regular dialogues with the UK. The withdrawal of the UK will force the EU to reconsider issues such as relations with Russia and EU defence.

If the United Kingdom wants to cooperate with the countries and participate in international affairs, the French can learn from it. France is ambitiously seeking to play a role in the broader arena.

The newly launched public foreign policy has transcended traditional means such as military, diplomatic, economic and cultural assistance, and has turned to the military presence in sub-Saharan Africa to increase investment. , close folk exchanges.

By the same token, if the UK continues to be active in NATO, the G-7, the G20 and the United Nations, it will help it maintain its voice in the international mechanism. The UK can also play an active leadership role in the global financial services industry, climate organisations or other areas.

Only commitments and prospects are far from enough. The UK also needs to demonstrate national leadership and make similar promises. The more extended the waiting period, the more difficult it is for the UK to win the conviction of the EU and other countries. The historical issue 60 years ago is still pending, let us expect the new foreign minister to answer.

Less Profit For BMW Due To Setbacks In China

Elon Musk Is Considering Taking Tesla Off The Stock Exchange