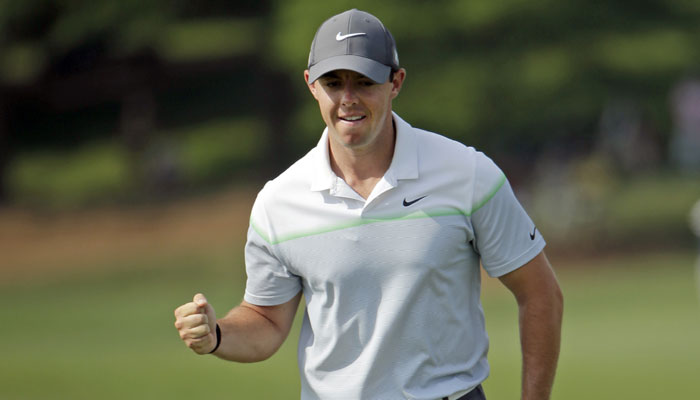 With the final victory of the FedEx Cup, which forms the final part of the PGA Tour,

he also won the largest cash prize in the sport of 15 million dollars.

The Northern Irish golfer closed the Tour Championship in the US with a round 66,

four under par and came up to 18 strokes under par.

With that, he was ahead of American Xander Schauffele.

Justin Thomas and Brooks Koepka ended in 13 strokes under par.

It is the second time for McIlroy to win the lucrative FedEx Cup.