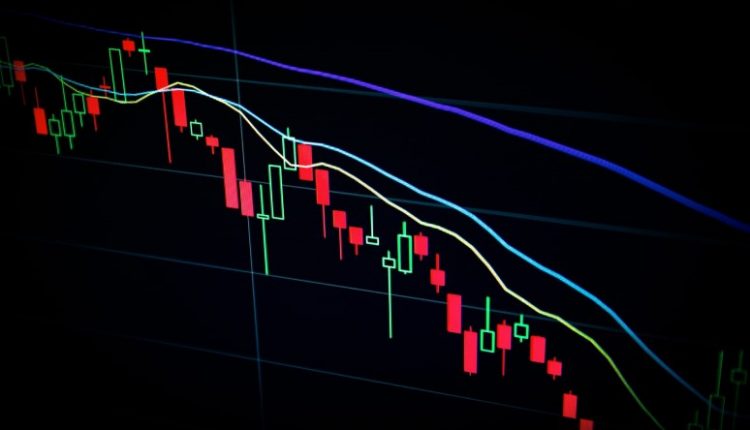 Inflation in Germany rose further to 7.9 percent year-on-year in May, fueled mainly by high energy prices due to the war in Ukraine. This was announced by the German Federal Statistical Office based on preliminary figures.

In April, inflation was still 7.4 percent in the country that is the most important trading partner of the Netherlands and the largest economy in Europe.

According to the statistical office, energy prices in May were more than 38 percent higher than a year earlier. Foodstuffs are also becoming more and more expensive. According to the agency, this was an increase of 11 percent. Inflation in Germany has now reached its highest point since the 1973 oil crisis.

Based on the harmonized European measurement method, inflation climbed to 8.7 percent, from 7.8 percent a month earlier. German Finance Minister Christian Lindner expressed his concern about high inflation. He said the fight against soaring consumer prices is his top priority. The German government has already announced measures to help households with high inflation. For example, there will be a reduction in excise duty on car fuel.

The ever-rising inflation is putting pressure on the European Central Bank (ECB) to raise interest rates. The ECB may raise interest rates by 0.5 percentage points in July. That would be the first-rate hike by the central bank in more than a decade.