GermanyBusiness
By Lucy Fraser On Oct 6, 2021 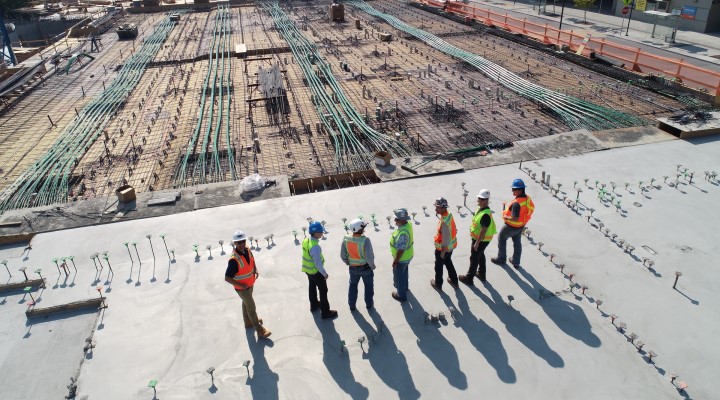 German construction workers are threatening a nationwide strike to enforce their demands for higher wages and other improved working conditions.

The head of the trade union IG Bau reported this to the newspaper Süddeutsche Zeitung.

The union wants a wage increase of 5.3 percent for the nearly 900,000 German construction workers. Higher compensation should also be offered for the long daily travel times to construction sites, which are often in remote locations.

A mediation process will now begin between the parties to reach an agreement.