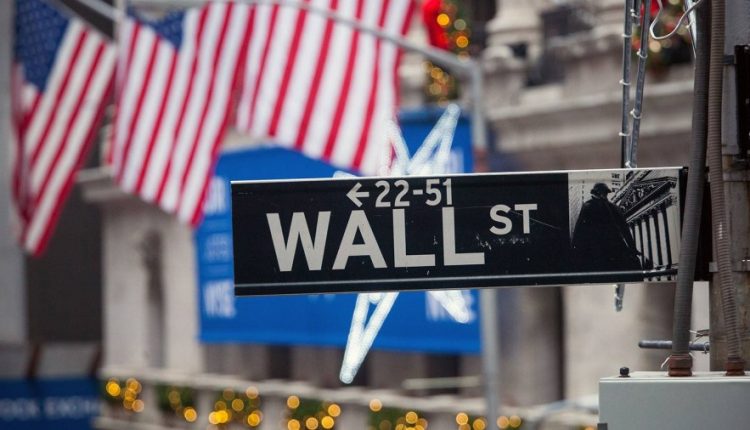 Stock exchanges in New York started the trading day with gains on Thursday. Investors on Wall Street reacted with relief to the breakthrough in the protracted political negotiations on the debt ceiling in the United States.

In addition, concerns about rising inflation eased somewhat due to the fall in oil prices. Furthermore, the number of new unemployment benefits in the US rose less sharply than expected.

The US government is approaching the limit of the total amount it can borrow. If the $28.4 trillion ceiling is not raised soon, the country may not be able to meet all its financial obligations before October 18. A proposal by Republicans to raise the debt ceiling until December was well received by Democrats on Wednesday, although it is still unclear whether they will agree.

Twitter (plus 2.3 percent) was also in the spotlight. The social media company announced the sale of its mobile advertising division MoPub. The part was reportedly paid about $350 million in 2013. Now Twitter receives a sum of more than 1 billion dollars. In addition, jeans producer Levi Strauss gained 7 percent after quarterly figures. There was also attention for pharmaceutical company Pfizer (plus 1 percent) that has asked the authorities for approval to vaccinate children from the age of five against corona.

Investors are also waiting for the important jobs report from the US government on Friday. The labour market figures may provide more clarity about the state of the economy. In addition, a better-than-expected jobs report increases the chance that the Federal Reserve will wind down its support programs more quickly.