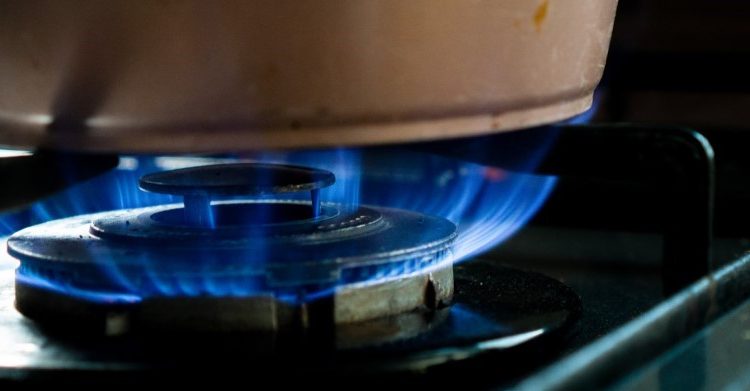 European gas prices rose further on Monday after the strong rise of more than 40 percent last week. Moscow’s throttling of Russia’s gas supplies to several European countries is fueling concerns about Europe’s ability to replenish its gas supplies for the winter season.

On the European stock exchange in Amsterdam, gas became 6 percent more expensive at 124.75 euros per megawatt-hour. The Russian state gas company Gazprom announced last week that it would further reduce deliveries to Germany. Since Thursday, only about 40 percent of the normal amount has been supplied via Nord Stream 1, Germany’s most important pipeline for Russian gas.

Gazprom chief executive Alexei Miller warned that the situation will not improve any time soon. According to him, there is currently no solution for the maintenance of the parts that are essential for the functioning of the pipeline.

Due to the throttling of deliveries via the Nord Stream line, countries such as Austria, France and Italy are already receiving less gas in addition to Germany. Several countries, including Germany, argue that with the move, Russia is using the gas supply as a weapon.

Also, due to planned maintenance, the TurkStream pipeline, which runs from Russia to Turkey, will be completely closed from June 21 to 28. Normally, gas also goes from Turkey to countries such as Bulgaria, Greece and Italy. Those countries may receive less gas due to maintenance.

Germany has already announced that it will introduce new emergency measures to ensure gas supplies. Among other things, the German government would like to reduce the use of gas for energy generation and give priority to replenishing storage facilities for the winter. More coal-fired power stations must also be used to make up for the shortfall.