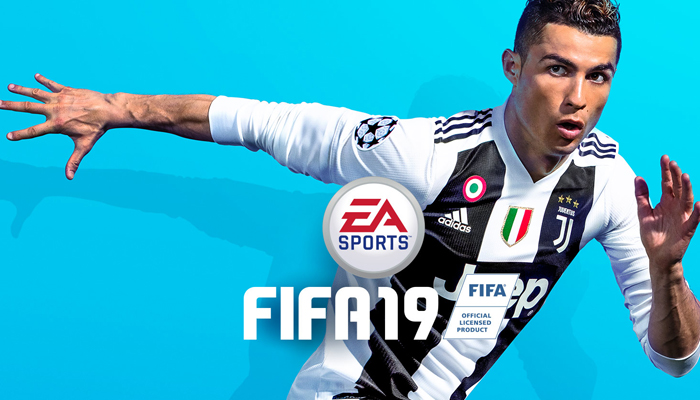 Also, he can no longer be seen on the loading screens of the game.

EA does not give a reason for the adjustment.

The change comes after Ronaldo has been involved in a rape case for a long time.

The investigation was revived in October.

The footballer is accused of rape in 2009 but refuses to be guilty.

In October, the footballer was already removed from the FIFA game website.

An EA spokesman then stated they were following the case closely.

Ronaldo still playable in FIFA 19
Although the footballer is no longer on the package and in the loading screens,

he is still a player in the game.

EA removed the footballer Emiliano Sala from the football game earlier this week after the player died in a plane crash.