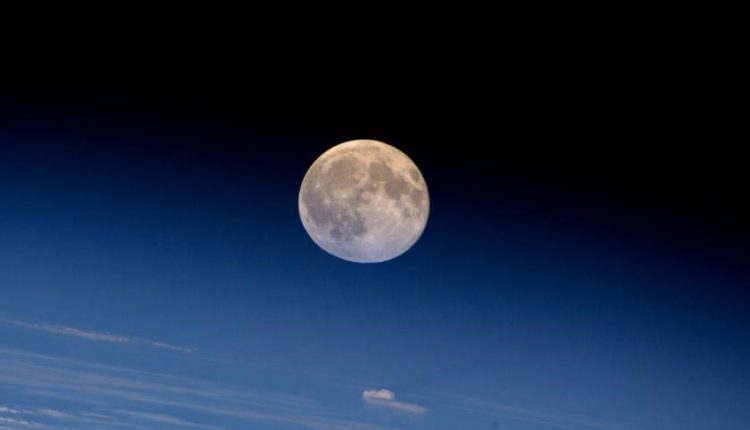 A Chinese lunar rover has spotted a cube-shaped object on the moon’s far side during an exploration. It is not yet clear what it is exactly. But it does require further research.

The Chinese lunar rover Yutu 2 is the first rover to study the moon’s far side. And during surveillance, it has now spotted a cube-shaped object. The object is described in Chinese as the “mysterious hut” by Our Space, a scientific publication associated with the Chinese space program.

The mysterious object was spotted in photos taken by the rover and can be seen on the horizon about 80 meters from the rover. “The thing is very interesting. We have to investigate,” said Yutu 2 team.

The lunar rover has an average speed of less than one meter per day on Earth. So it will take several months for the rover to reach the object.