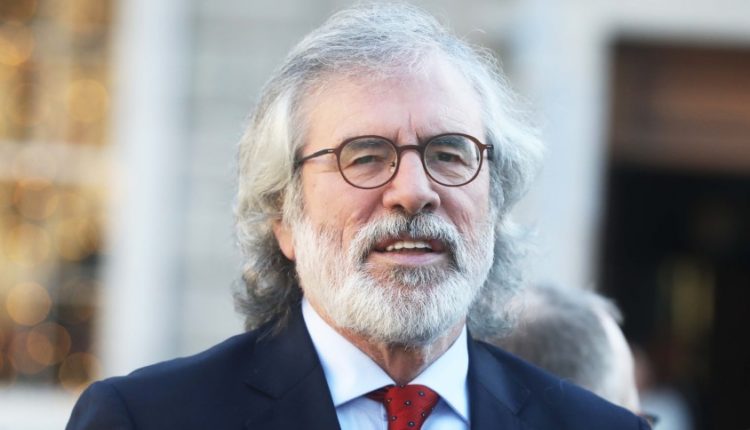 Gerry Adams, former leader of the Irish-Republican party Sinn Féin, has been acquitted on appeal for two convictions of an attempted prison escape in the 1970s.

Adams, leader of the Sinn Féin party until 2018, opposed British rule in Northern Ireland. That is part of Great Britain and not of neighbouring Ireland.

In the 1970s, the authorities locked him up without trial.

That was then a common practice as a measure against the Irish Republican Army (IRA), which fought violently to join Ireland.

In 1973 and 1974, Adams tried to escape from Maze prison. After those escape attempts, he was sentenced to another 4.5 years in prison.