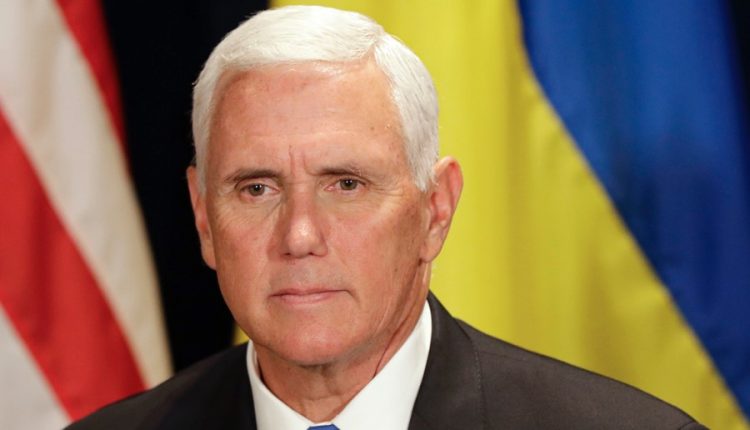 Vice President Mike Pence keeps his distance from US President Donald Trump after a close associate turns out to be infected with Corona.

Pence has decided to stay away for a few days, the White House spokeswoman said.

According to the spokeswoman, it is also up to Pence to decide whether he can get close to Trump again.

The vice president was missing at a Trump press conference, although he returned to work at the White House on Monday after being in isolation for the weekend.

It was previously known that employees in the wing of the White House where the president’s office is located must now wear a mask.

The masking requirement does not apply when people are working at their desks. They must then observe the guidelines for social distance from their colleagues.