EntertainmentNews
By Nicholas Hawtrey On Sep 12, 2019 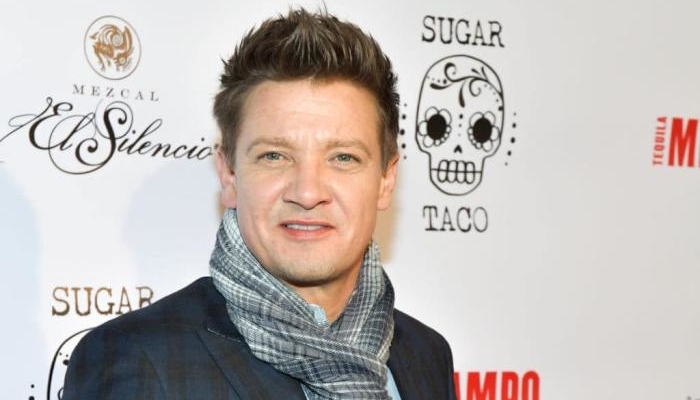 The Canadian model now requires full custody of the girl, according to the reports based on legal documents.

Why Sonni wants to have the previously agreed shared guardianship adjusted is not clear.

The exes have been arguing for years in court and beyond.

For example, the model previously claimed that the actor’s weapon collection,

was far too easily accessible for their daughter,

and that this put her at risk,

They also disagreed about the amount of alimony.