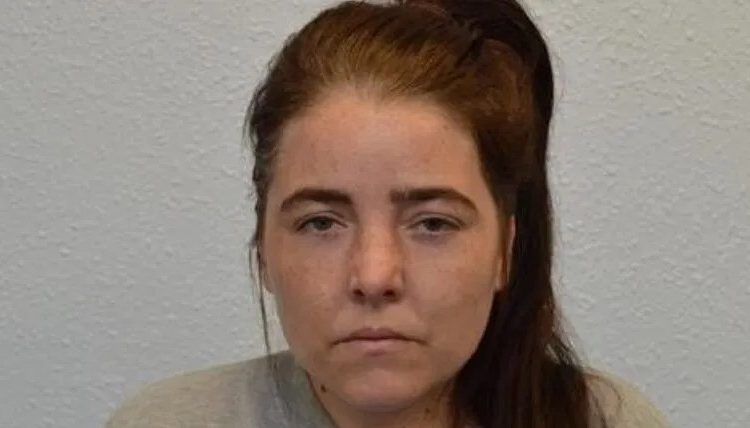 A British supporter of terrorist movement IS has been sentenced to life in prison for blowing herself up in the famous St Paul’s Cathedral in London.

The police were able to arrest her in October after discussing her plan with undercover agents posing as Muslim extremists.

She sent the agents messages via the chat app Telegram, saying that she “wanted to kill a lot.” Shaikh also said he would prefer to strike at Christmas or Easter because then there would be “more deaths”.

She also forwarded images of Saint Paul’s Cathedral. Previously, she also saw a hotel as a possible target.

The area surrounding the church was evacuated two weeks later when a suspicious suitcase was found. There was no problem.