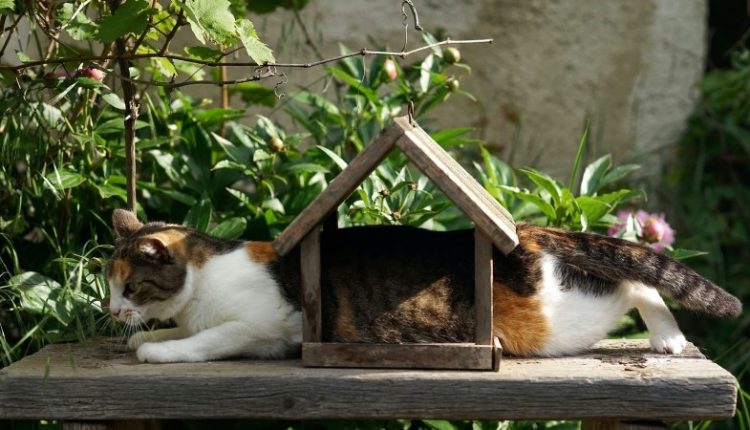 Not every pet insurance covers pre-existing conditions. There are only a limited handful of providers that will cover the cost of pre-existing conditions, and they are usually more expensive. This is why it is vital to pick the best insurance provider when first purchasing the cover, because switching will usually mean any problems the animal has had prior to the policy will not be covered.

It is frustrating for pet owners wanting to switch providers or only just deciding to take out insurance. Still, most providers refuse pre-existing cover simply to prevent pet owners only taking out insurance when they know their pet needs treatment. With the average cost of surgery for a pet standing at £1,500, according to insurers Lifetime Pet Cover, if pet owners were allowed to take out cover just when they needed it, premiums would undoubtedly go up for every customer, so the insurers could absorb the risk.

There are a few pet insurers out there that do protect against pre-existing cover, explained above, but some only take on younger animals, with VetsMediCover refusing to insure animals aged over eight years old unless the policy is a renewal.

If a pet owner can budget for a lifetime policy, this could be financially sensible in the long run. However, it is more expensive but covers chronic and recurring conditions during the pet’s life, offering peace of mind that conditions will not be considered pre-existing when renewing year after year.

What are pre-existing conditions for pet insurance?

Pre-existing conditions for pet insurance are, generally speaking, any issues that have previously been treated or showed signs before the pet insurance was taken out. The exact definition varies by insurer.

A condition will also be considered pre-existing if treatment is sought in the waiting period once a policy is taken out. This waiting period can last for days or weeks, and the timeframe can be different for both an accident or an illness.

A condition may also be considered pre-existing if it relates to, is caused by or shows the same sign of something already regarded as pre-existing.

The list of pre-existing conditions is long but can include: heart murmur, liver issues, gastroenteritis, cancer, allergies, liver issues, seizures, cataracts, conjunctivitis and other eye issues, including infections; cruciate ligament injury, hip replacement, back pain and other mechanical issues; and ear haematoma otitis and other ear issues.

Some providers do remove the pre-existing classification of a condition if a set amount of time has passed without the need for treatment or consultation. This is often two years but differs between providers.

Registered veterinary nurse Lizzie Gorman said: “It’s often tempting to just start savings account for your pet, hoping that they won’t ever have a serious illness. This might be a good option for some owners, but do remember that specialist veterinary treatment or life-long conditions may cost significant amounts.

“When choosing an insurance policy, consider the best level of cover your budget allows, along with whether the policy covers life-long conditions that are diagnosed after the start date of your policy.”

British Prime Minister Johnson: If We Don’t Open Up Now, Then When?

How Much is Employers’ Liability Insurance?