UK Government Does Not Have to Issue Gender Neutral Passports 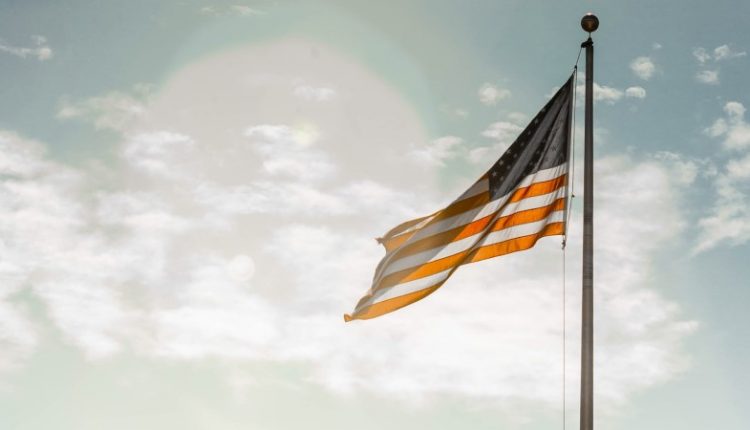 The British government is not required to issue gender-neutral passports, the Supreme Court in London ruled.

Activist Christie Elan-Cane did not identify as male or female and had filed an objection to government policy because the gender in a passport cannot be marked with an X.

The five judges have unanimously ruled against the gender-neutral passport. They say that this is also not in conflict with the European Convention on Human Rights. According to the Court of Appeal, the fact that a man or woman is stated in a passport is relevant for the holder’s identification.

Elan-Cane said on Twitter that he regretted the verdict, claiming that the British government and the judiciary are “on the wrong side of history”. The case now goes to the European Court of Human Rights.

Since 1995, the Briton has been trying to get a passport that does not contain a man or woman. Elan-Cane filed multiple lawsuits on the subject in lower courts but lost them all. It is only possible in a limited number of countries to indicate the gender in an identity document with X.