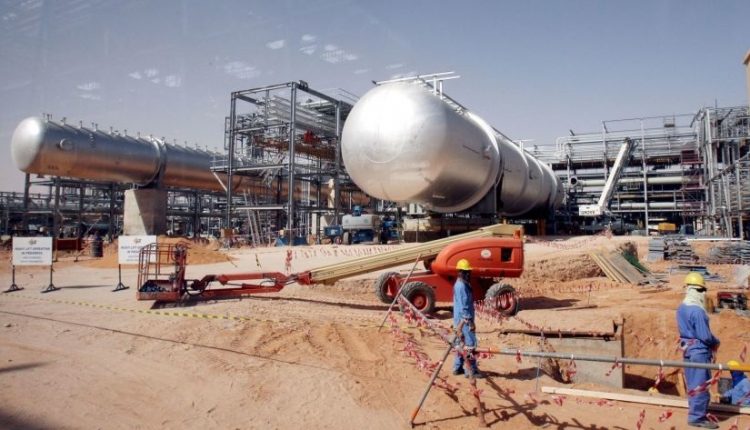 The United Arab Emirates (UAE) has reached a tentative compromise with oil cartel OPEC and its allies (OPEC+) over oil production. That’s what an OPEC representative told the Bloomberg news agency.

The UAE would be allowed to produce more oil than is currently the case.

The proposal must be approved by all members of OPEC+, as the oil cartel’s alliance with countries such as Russia and Kazakhstan is called. An OPEC+ manufacturing agreement recently broke down amid resistance from the UAE, who felt their current production quota is too low and should be increased.

A new meeting should now be scheduled soon to discuss this proposal.