SwedenEuropeNews
By Lucy Fraser On Jun 1, 2020 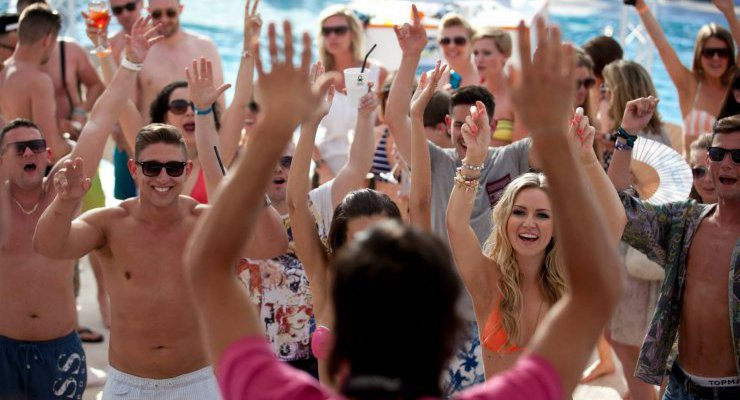 Sweden will start before the summer with a study into the approach to the coronavirus in the country.

Prime Minister Stefan Lofven announced this in an interview with the Aftonbladet newspaper on Monday.

In the country, there has been much criticism of the approach because of the many deaths in care homes and the low number of tests that have been conducted.

“We need to look broadly and see how the approach has worked at national, regional and local levels,” said Lofven.

“The committee will be appointed before the summer.”

Sweden had a different approach than many other countries in Europe. This kept all schools, catering establishments and shops open.

However, people had to keep 1.5 meters apart on the street.

The death toll in Sweden increased by eight to 4403 on Monday. The number of infections increased by 272 and stands at 37,814. About half of the dead lived in a care home.