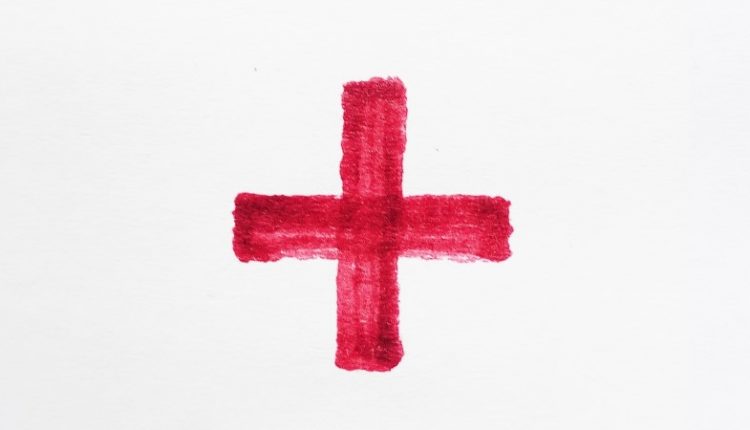 For the first time in four months, an International Committee of the Red Cross (ICRC) flight with relief supplies has arrived in Ethiopia’s civil war-ravaged region of Tigray.

The plane with urgently needed medicines landed on Wednesday in Mek’ele, the capital of Tigray. The ICRC has announced this in Geneva, Switzerland.

More flights with medical supplies and a humanitarian convoy overland are planned. In addition, the ICRC will assist health facilities in the Amhara and Afar regions, where health care is also severely affected. “This aid could save thousands of lives, and I cannot repeat enough how important it is that these deliveries continue to happen,” said Apollo Barasa. He heads the ICRC’s operations in Ethiopia, of the first relief flight.

The World Health Organization (WHO) has accused the Ethiopian government in Addis Ababa of blocking medical supplies for months: the WHO has been unable to send relief supplies to Tigray since mid-July. Tedros Adhanom Ghebreyesus, WHO director-general, who himself hails from the region, spoke of the “hell of Tigray”. He said the situation there is worse than in any other conflict zone. The Ethiopian government rejected the charges.

The government has been trying for a year to oust the Tigray People’s Liberation Front (TPLF) that rules in the region. The TPLF dominated Ethiopia for more than 25 years until Prime Minister Abiy Ahmed came to power in 2018. Many residents in Tigray do not feel represented by the central government and demand more autonomy. Abiy promised a lightning victory, but war is still raging more than a year later. The violence is accompanied by beatings, murders and an imminent famine.