NATO Chief: Russia’s Way Out of Conflict is Possible 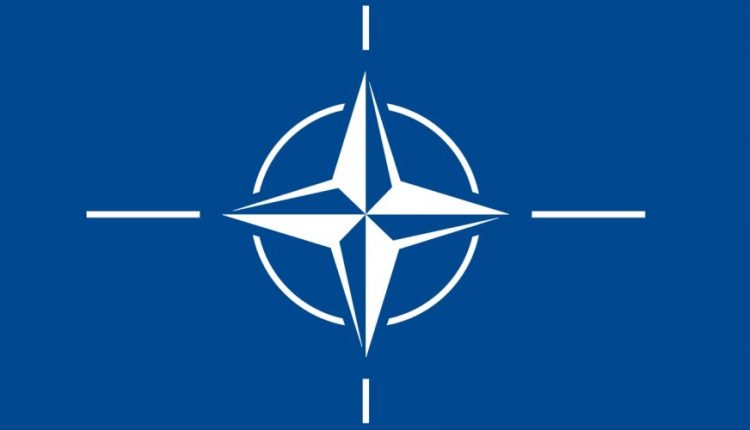 It is not impossible to find a way out of the heated conflict with Russia, says NATO chief Jens Stoltenberg even though some Russian demands are unnegotiable.

“I know it is possible to reach agreements with Russia,” Stoltenberg said at the start of a week of high-tension diplomatic talks with Russia. “I have negotiated with Russia before.”

This week, the secretary-general does not expect talks to resolve disagreements over Russia’s and the West’s influence in Ukraine and elsewhere in Eastern Europe, respectively. But he hopes that “we can agree on a way forward”, on a “path to a peaceful solution”.

Tough Russian demands have left analysts gloomy about the negotiations’ chances of success, but Stoltenberg insists it is “a positive signal” that the Russians want to talk to NATO. NATO will, however, stand firm for the right of countries to join the alliance, he reiterates.

Among other things, Russia wants NATO to promise that Ukraine, as well as countries such as Sweden and Finland, will not join the alliance.

South African Study: Omicron May Foreshadow the End of the Coronavirus Epidemic Phase

WHO Experts: Rather Modified Vaccine Than Booster Repeat