Nadal For The 12th Time In Semifinals

SportsBarcelonaNews
By Nicholas Hawtrey On Apr 27, 2019 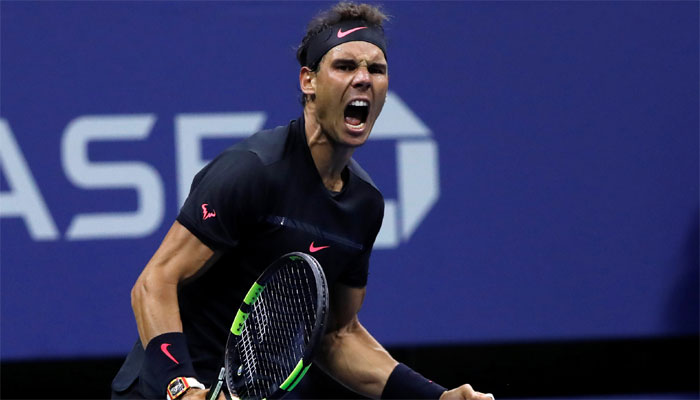 Nadal For the 12th time in semifinals Gravel tournament Barcelona. Rafael Nadal has reached the semi-finals at the Barcelona clay tournament with some difficulty on Friday.

The number two in the world started strong against Struff, who is a lot lower on the world ranking with the 51st place.

Nadal ran out to 4-1, but the German, who previously eliminated Stefanos Tsitsipas and David Goffin in Barcelona, came back strong.

The set seemed to turn out to be a tiebreaker, but with a ‘love game’ on Struff’s service, Nadal won the first set 7-5.

In the second set, the first breakpoint was only in the eighth game.

Nadal got two but had to leave the game to Struff.

In the twelfth game, the Spaniard broke through the service of his opponent,

which was instantly right for the win.

After that, he joined the last four in Barcelona for the twelfth time.

The previous eleven times that he succeeded, he won the tournament in his own country.

Saturday Dominic Thiem, who defeated the Argentinian Guido Pella: 7-5 and 6-2.

Nadal and Thiem did face each other in the Barcelona final in 2017.