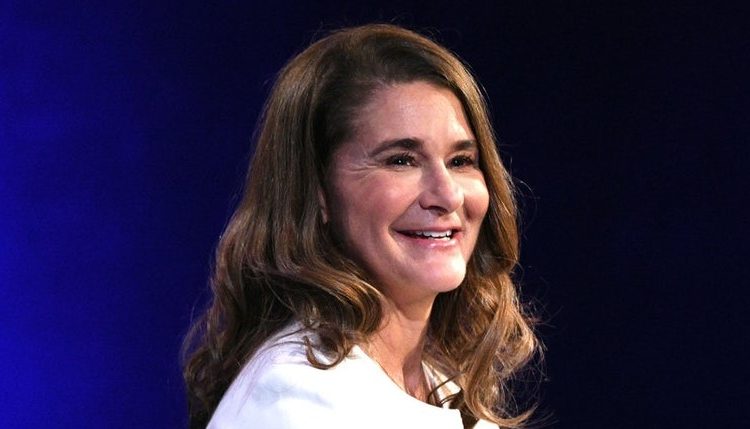 Melinda Gates may be leaving the foundation of her and her husband, multi-billionaire Bill Gates, in two years. Within two years, if either of them feels they can no longer work together, Melinda will leave as co-chair of the Bill & Melinda Gates Foundation that fights poverty, disease and inequality.

A statement also revealed that Bill and Melinda donated an additional $15 billion to the foundation. That amount is in addition to the reportedly almost 50 billion dollars that was already in cash.

The foundation will also receive more so-called trustees. These are people who oversee the decisions and ultimately set the course. Billionaire Warren Buffett was such a trustee in addition to Bill and Melinda Gates, but he announced last month that he would stop. Similar charities have many more regulators.

Bill, the 65-year-old founder of Microsoft, announced in early May that he and Melinda were divorcing after 27 years of marriage. Furthermore, it was then reported that the two are continuing their work for the foundation.

Gates has a net worth of more than $147 billion, according to Bloomberg news agency. He was the wealthiest person in the world for many years but now ranks fourth.

One Shot Hardly Protects Against Delta Variant, 2 Shots Do