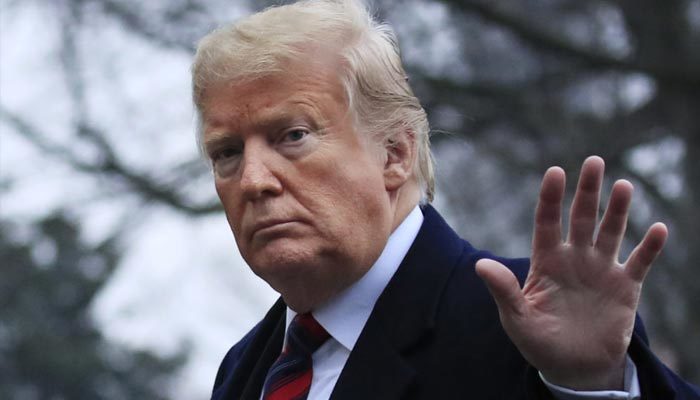 Former US President Donald Trump’s campaign director Bill Stepien has cancelled his announced testimony before the Commission of Inquiry into the January 2021 Capitol storming at the last minute.

According to American media, including CNN, he did so because of “a family emergency”. Stepien’s testimony was eagerly awaited.

Video fragments of an earlier interrogation behind closed doors may now be shown. The hearing started an hour late. She was originally supposed to start at 10 a.m. local time (4 p.m. with us). A former employee of the Trump-loyal television channel Fox News and several Republicans would also testify.

To date, Trump continues to claim without any evidence that his loss in the 2020 presidential election was fraudulent. For weeks he tried using the most questionable methods to undo the election victory of Democrat Joe Biden. That culminated in the attack on the Capitol. Trump supporters stormed the seat of parliament in the capital Washington on Jan. 6, where Congress was about to approve Biden’s victory. Five people were killed in the riots.

Trump had recently incited his supporters at a rally by saying his election victory had been stolen from him. The Congressional Commission of Inquiry was set up to uncover the background to the facts. The commission wants to show that Trump and his advisers were perfectly aware of the defeat and yet stubbornly clung to the fraud claims.

What is Professional Indemnity?

Wave of Layoffs at Crypto Companies After Digital Currency Decline