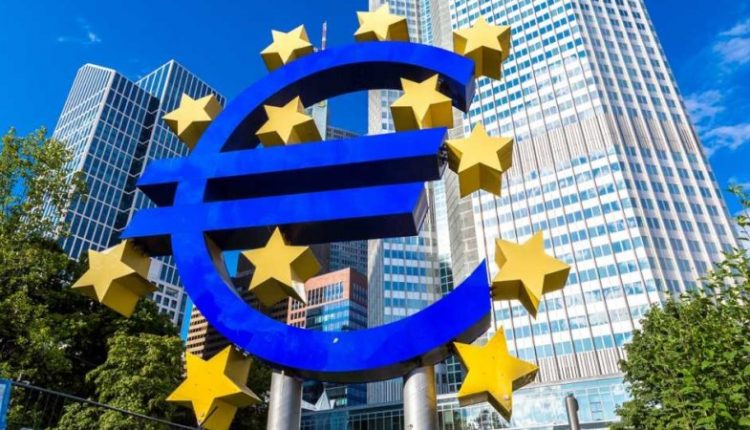 The European Central Bank (ECB) hints in its new interest rate decision on longer-term support for the eurozone economy to support the recovery from the corona crisis. However, the central bankers emphasize that they are okay with inflation temporarily rising before they start phasing out their support.

For example, they do not want to start raising interest rates until the projections for inflation show that they will remain at least 2 percent for a long time. Inflation has already climbed to around that level in recent months, but so far, central bankers are convinced that the rise in the price level will be temporary and will subside later.

Inflation would now be driven up mainly by rising oil prices. However, these were extremely low in the comparable period last year, at the start of the corona crisis. Therefore, inflation would only reach a lasting higher level if wages go up more.

The ECB is still pumping billions into the eurozone economy every month. With which the ECB buys a total of 1,850 billion euros in bonds and government bonds, the current corona support package will certainly run until March. The continuing historically low-interest rates mean, among other things, that banks can borrow money from the ECB for free. In addition, they have to pay to deposit money at the central bank.

ECB President Christine Lagarde emphasizes that all this is in the interest of price stability. Last quarter, however, the economy clearly went in the right direction. But according to the central bank head, the strong rise of the Delta variant of the coronavirus could still throw a spanner in the works. If new lockdowns were needed again, this could put pressure on retail sales, for example. Lagarde, therefore, remains cautious.